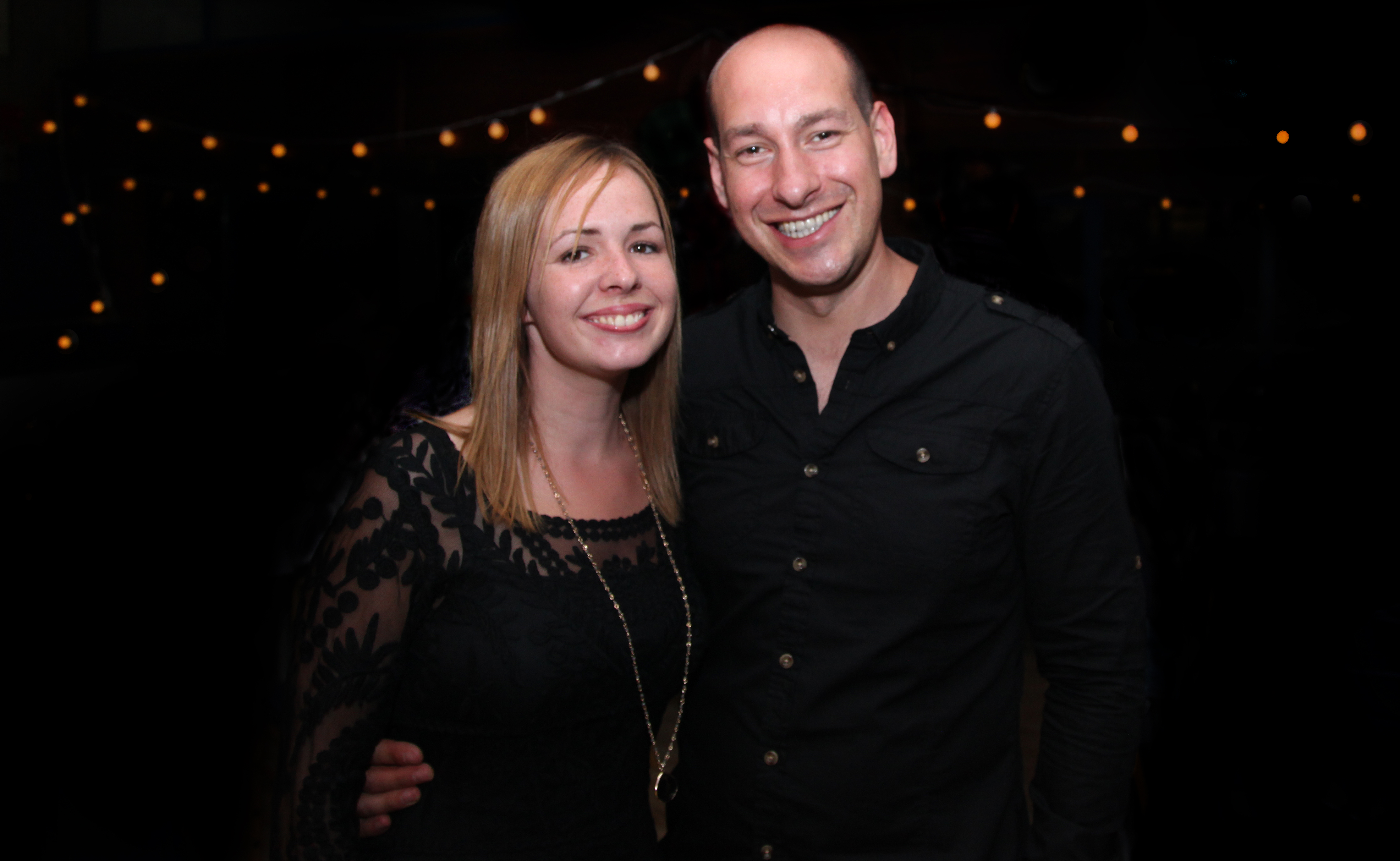 Since 2008, husband and wife team Daniel and Lauren have been offering personalised, cinematic, emotional wedding films throughout the UK and beyond. This multi-award winning duo has been featured in several top publications, worked with high end and celebrity clients, and voted a top videography team by multiple sources around the country. Guaranteeing two experienced, yet discreet videographers, you can be rest assured that the Marriage in Motion team won’t miss a moment on your wedding day. Daniel and Lauren would be honoured to tell your story anywhere in the world.

Our career highlights to date involve:

Check out our top reasons why we think you should choose us.